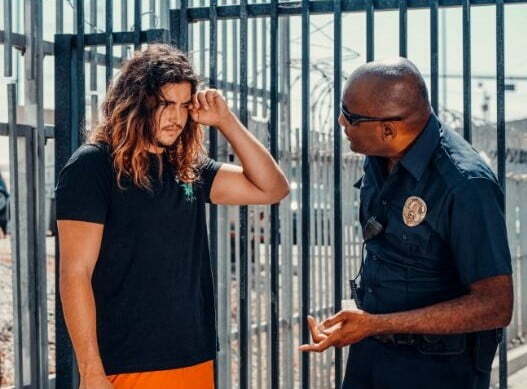 Many times, rumors of violent attacks spread among students long before they become a reality. If students trust SROs, they are more likely to report suspicious behavior directly to their school resource officer.

“From those relationships, both with students and parents, comes great intelligence that gives officers the opportunity to conduct an investigation and stop an act of violence before it occurs.”

The NTAC report says relationships are vital to deterring school violent attacks. Students are best positioned to identify and report concerning behaviors because of their every day interactions with fellow classmates.  If they feel comfortable enough to report plots of violence or suspicious behavior to their SROs, they can easily prevent the attack plan.

The study also showed that in some cases students reported an attack plot directly to SROs. SROs were also responsible for reporting attack plots. In nearly one-third of the cases, school resource officers responded to them.

The U.S. Secret Service relies on a similar system. A threat assessment team protects the U.S. president and other public officials against violent attacks.  Much the same, the US encourages schools to create their own threat assessment team that consists of community figures, school staff, parents, students and SROs.

NTAC suggests schools should create specific teams that are responsible for identifying and reporting violent security threats. According to an analysis by the National Threat Assessment Center, there are 5 steps to mitigate potential risks.

Peruse the Shelter Shutters website to learn how your school can stay safe during potential school attacks.

How to talk to your teen about school violence

How to talk to your child about school violence

Lock Down Window Covers for School and University Doors are evolving

10 Questions to Ask Yourself when Shopping for Lockdown Window Covers